Politics the Armpit of Society money buys anything

Iran Responds To GOP Letter: They Don’t Even Understand Their Own Constitution 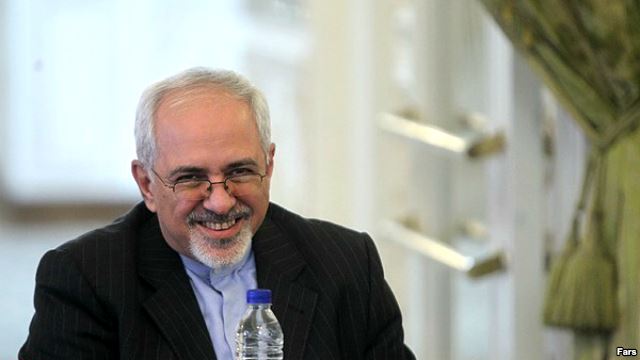 Iran’s Foreign Minister, Dr. Javad Zarif has issued a response on behalf of Iran regarding the open letter sent to the Islamic Republic of Iran and drafted by Republican Senator Tom Cotton and signed by 46 other Republican Senators. The response is nothing less than damnin,g and highlights the (new) international embarrassment the Republican Party has brought upon the United States. In the statement Dr. Zarif, stated:

“In our view, this letter has no legal value and is mostly a propaganda ploy. It is very interesting that while negotiations are still in progress and while no agreement has been reached, some political pressure groups are so afraid even of the prospect of an agreement that they resort to unconventional methods, unprecedented in diplomatic history.”

He goes on to suggest that Netanyahu, along with the Republicans who signed…

This entry was posted on March 11, 2015 by leefeller in Uncategorized.